Every year Google has several events regarding the 1st of April, better known as ‘fool's day’.

Today we highlight two of Google's 1st of April events. You are now able to play Ms. Pacman in Google Maps. Also, Google recently introduced a new “creative” invention to improve the weather in the Netherlands. 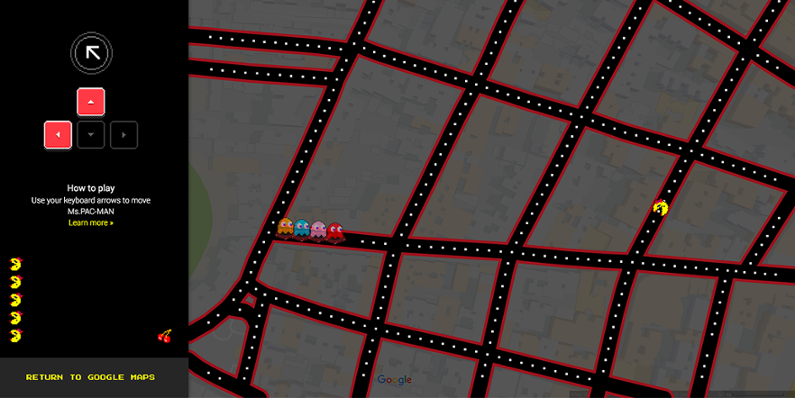 Google released something from the old-box back into life: Playing Ms. Pacman in Google Maps. Google allows you to play the Ms. Pacman game on both mobile devices as desktop. However, there are some side-notes:

You can play the Ms. Pacman game by clicking here.

The Netherlands is a country with a rainy climate. The winters can be cold, but snow is not common, the summers can be hot, but it is mostly raining... However, Google came with a new “creative” invention: Google Wind. In the video below, DJ Armin van Buuren, Weatherman Piet Paulusma and Google explain the effect of Google Wind on the weather from April 1st onwards.


The combination of the Ms. Pacman Game and national actions like ‘Google Wind’, Google once again shows that they have really strong marketing divisions. They are able to see opportunities and respond with the right answer. Once again, Google used the 1st of April to strengthen their brand worldwide. 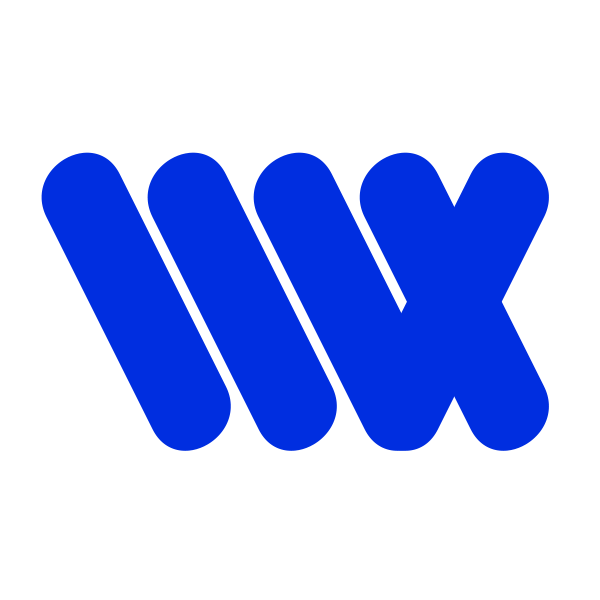 WX Digital Agency is a global team of marketing and technology lovers. We build websites on HubSpot CMS and creating data-driven, growth-focused digital marketing strategies. We love working with like-minded businesses across the world.