This month, we featured 3 HubSpot Landing pages that you can download for free from the HubSpot Marketplace.

HubSpot is rapidly becoming one of the most popular inbound and marketing automation tools on the market. Their content optimization system (the so-called HubSpot CMS) received a re-vamp in 2015, and with Inbound 2016 around the corner we are expecting (and hoping) to hear more about the CMS platform.

In this post, we have selected three new Landing Page Templates from the HubSpot Marketplace that can be downloaded for free. 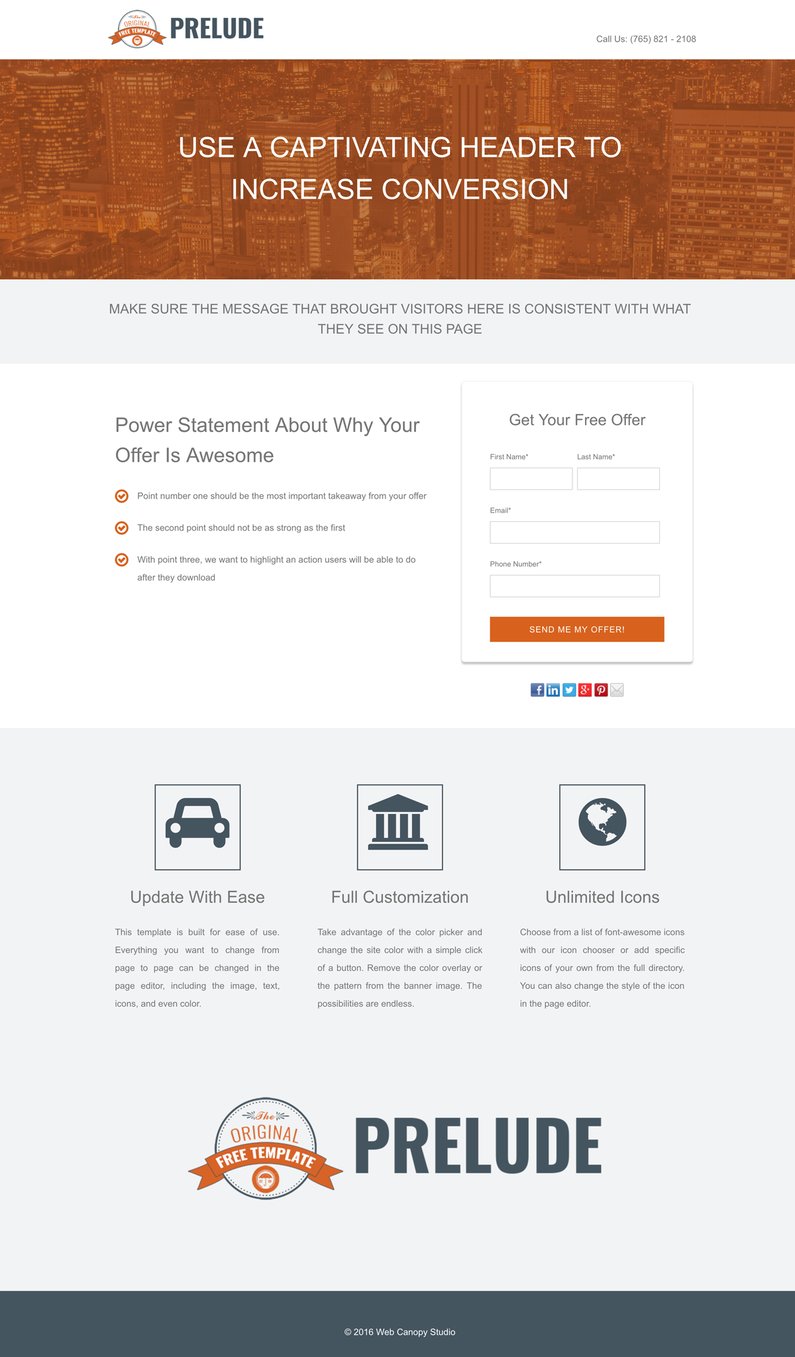 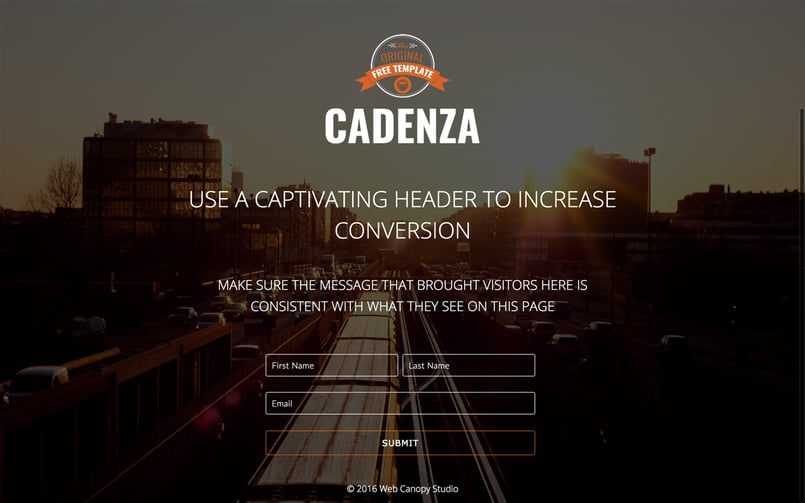 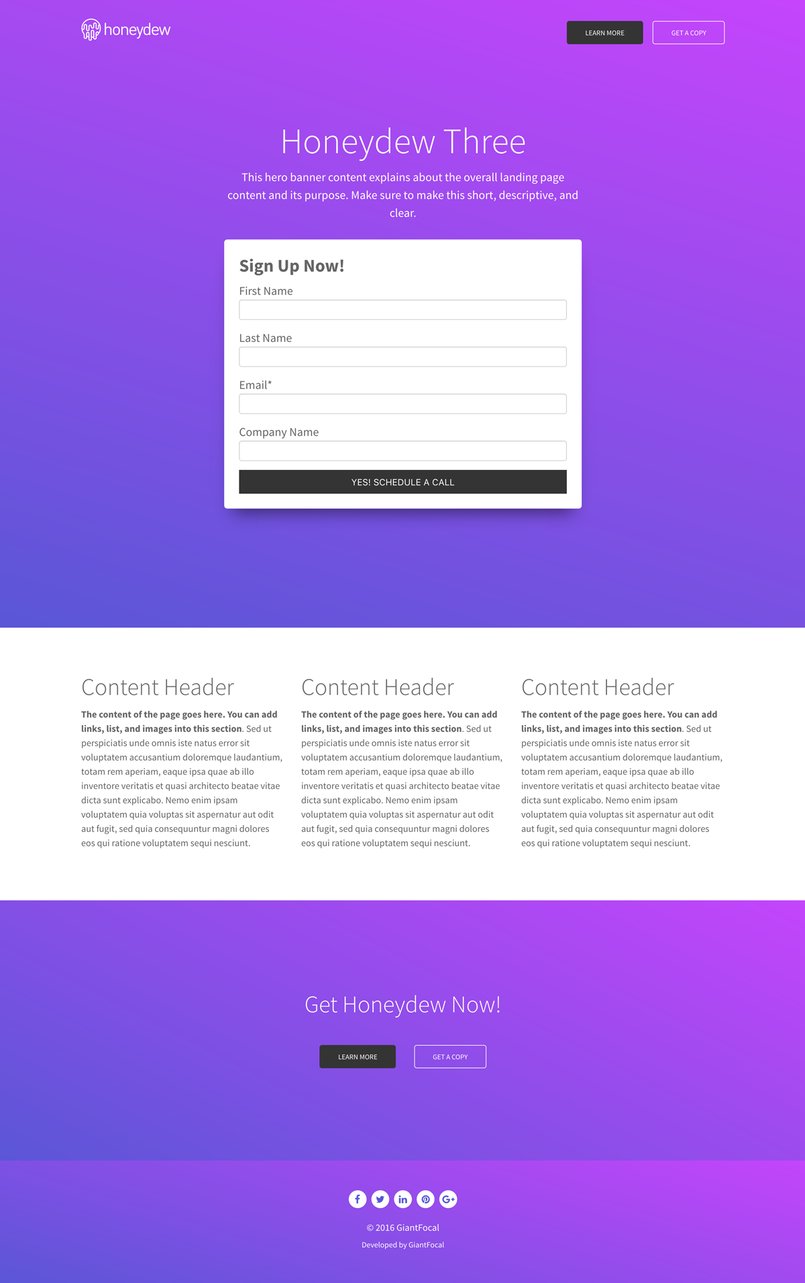 Martijn van Dooren is the CEO at WX Digital Agency. A multi-cultural tech and marketing agency strategically positioned in the Republic of Panama, the Netherlands and India. At the age of 14, he started his first eBay venture, and ever since has helped hundreds of companies with data-driven websites, marketing strategies and inbound services. At WX, he envisions building the multi-cultural, diverse and inclusive agency on the globe. 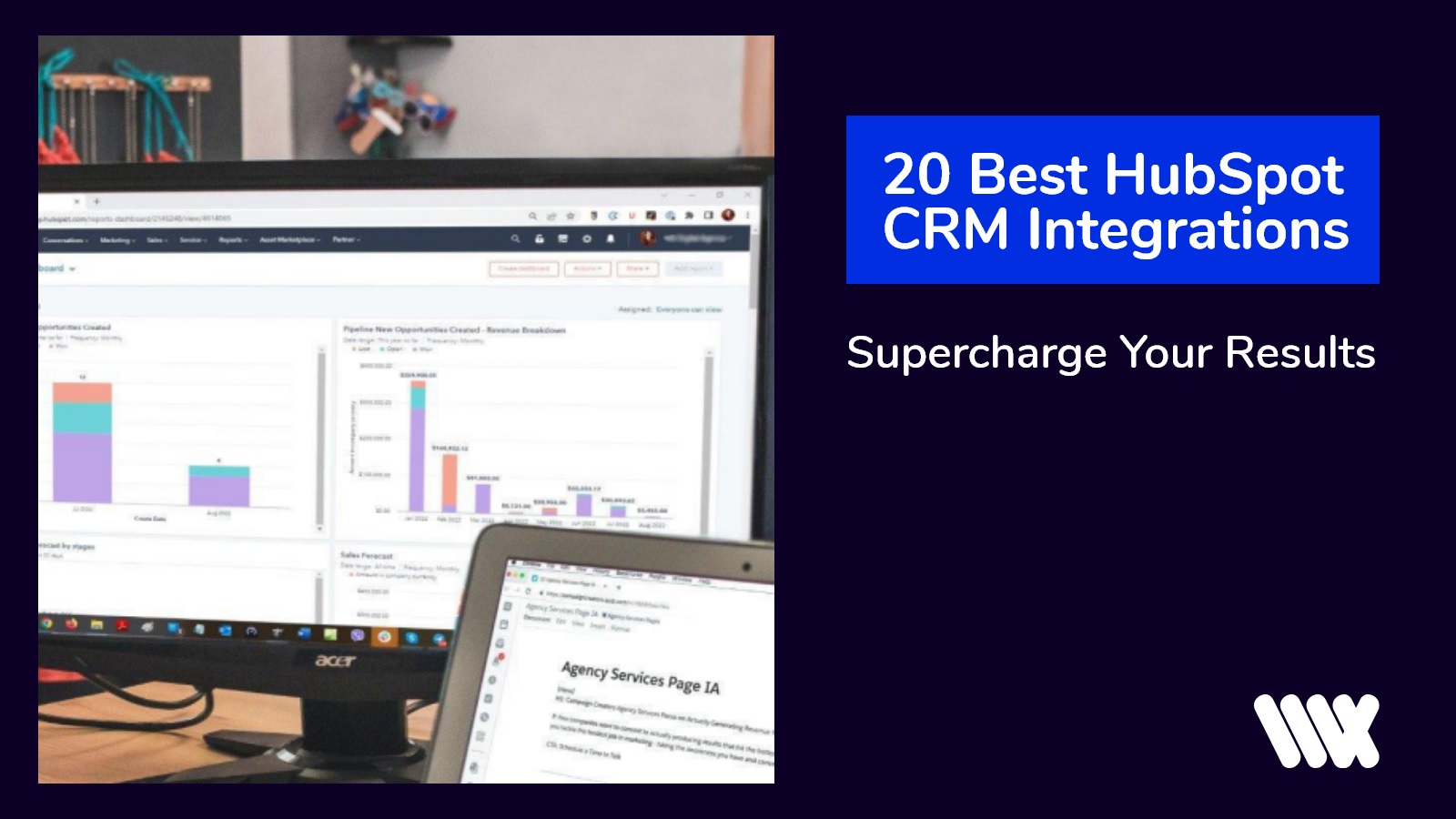 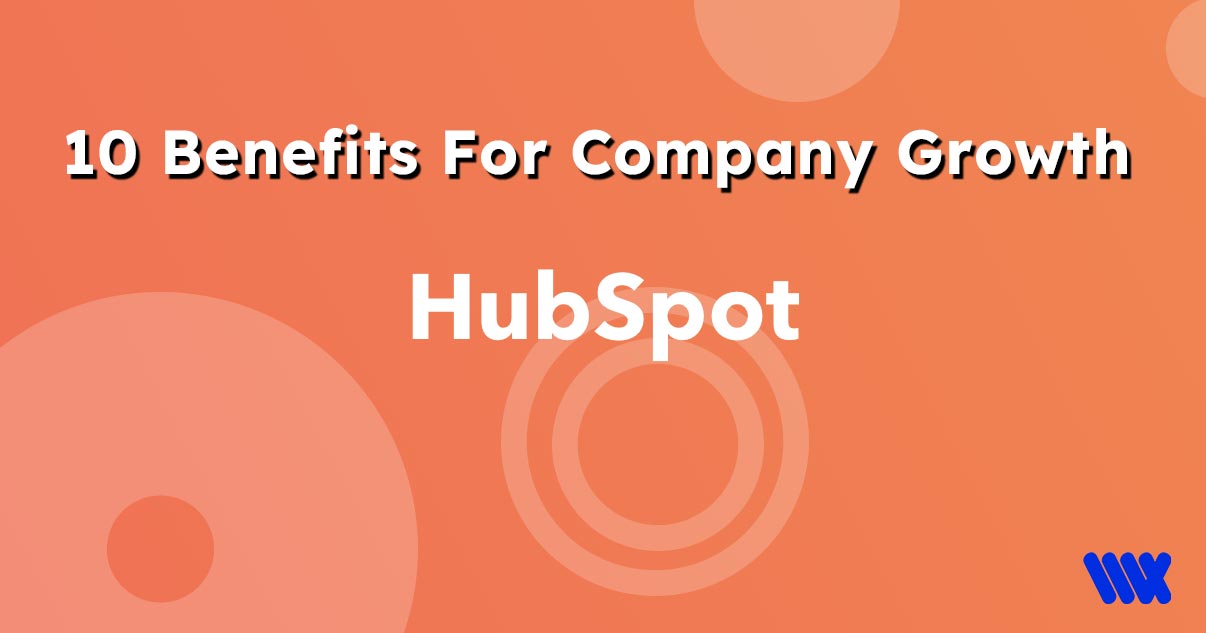 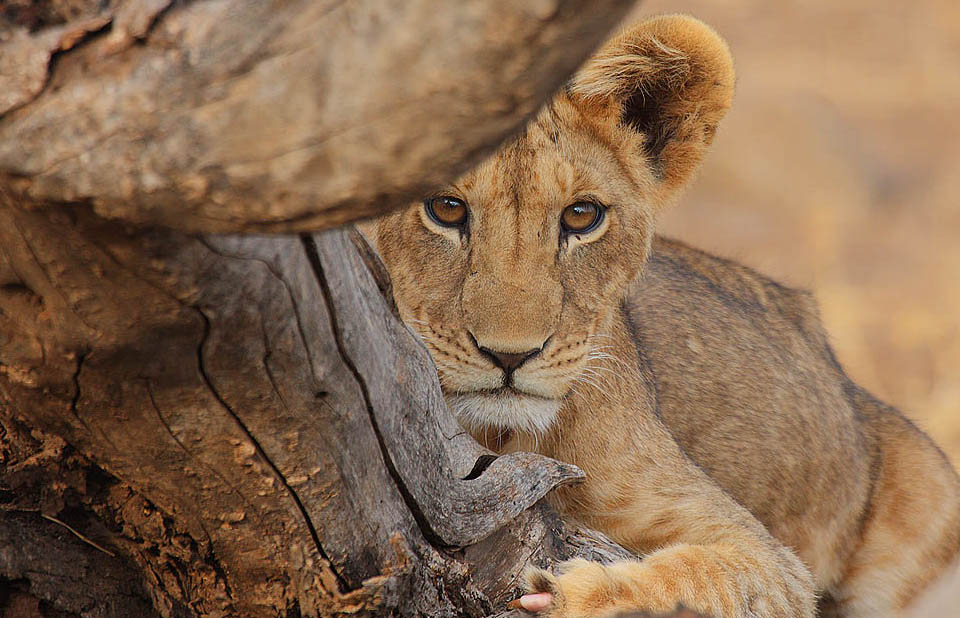 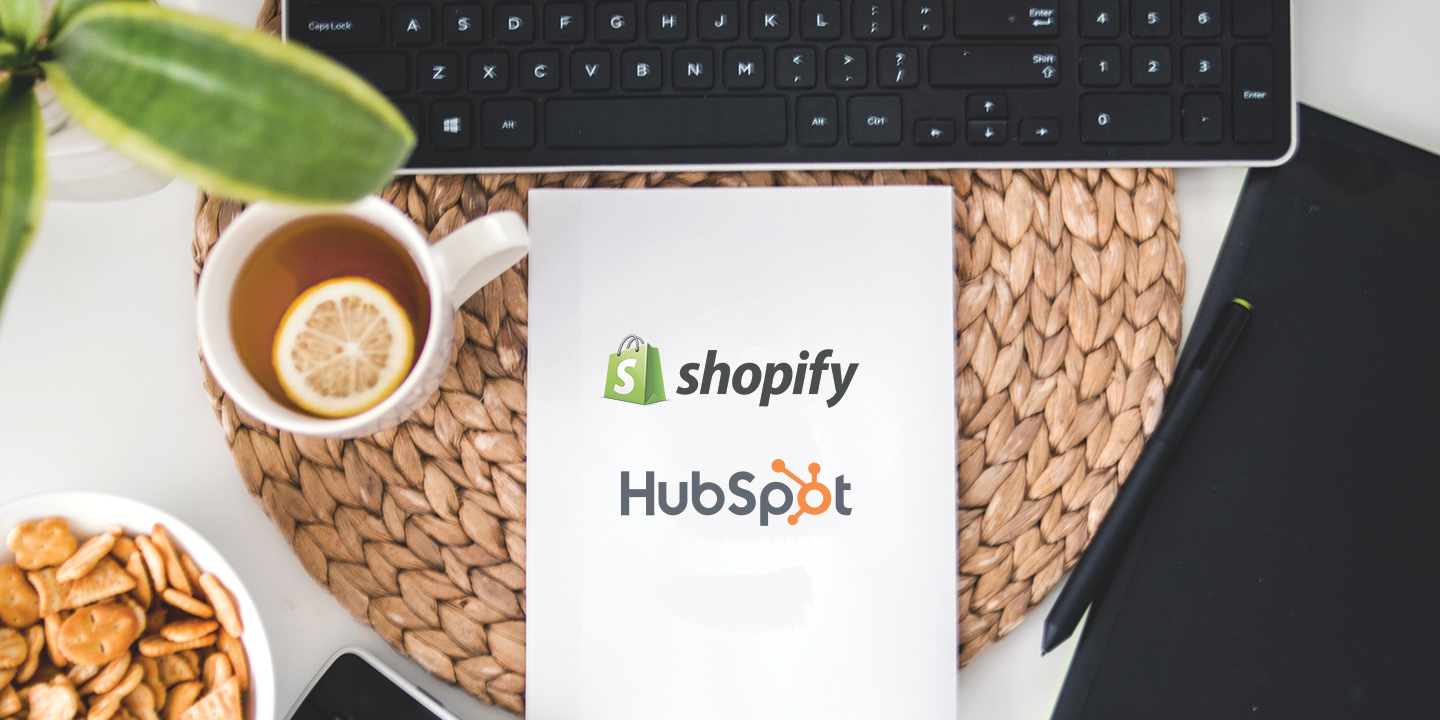